At a time when the general impression is that manufacturing in Australia is on the wane, Sydney-based manufacturers CST Composites is expanding to a second factory site.

The industry that started in the backyard of CEO and founder Clive Watt’s rented Sydney home now employs 31 people and moving to the additional site will allow more growth.

The pultrusion sector of the business will be moved, with three pultrusion machines to be located at Ingleburn, which again means more room for growth. Volume production is being relocated, so industrial products and OEM (Original Equipment Manufacture) products will also be fabricated at Ingleburn.

Filament winding machines, grinders and saws to run the production line are in the process of being installed. Additional mandrels will be needed to allow both sites to manufacture at full capacity.

“We have invested heavily over many years to develop our filament winding technology and automation, and this grant support and investment enables us to take the next step in growing our business,” Clive Watts says. “This second, larger, production facility will allow us to achieve greater economies of scale and gives us increased capacity.  This will enable the company to continue its push into new larger markets including Automotive, Oil & Gas, Mining and Defence.” 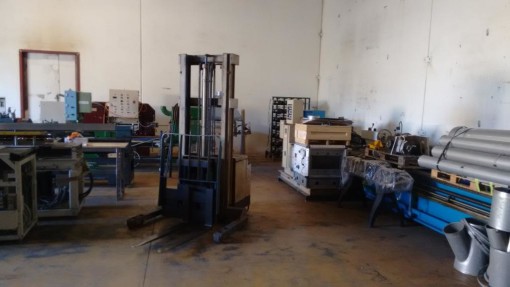 Adjustable spreaders allow sailors to attain the required rig angle for their boat. Apart from being able to more finely tune the dinghy, there’s the added advantage of being able to tune for different wind conditions. 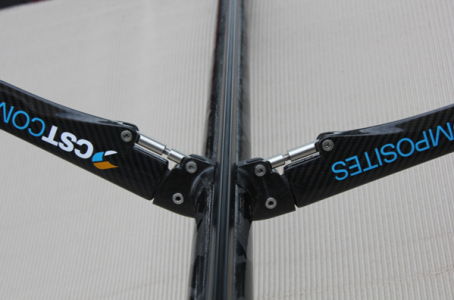 These spreaders feature an innovative composite moulded collar section for light weight and strength, whilst providing low windage with an efficient aero section spreader arm. The spreaders are designed with a 10° adjustment range, with angles suitable for a range of dinghy classes. And of course the carbon construction means the spreaders are durable and lightweight. 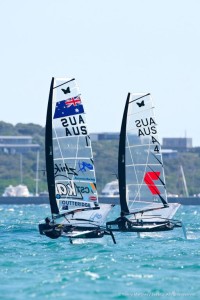 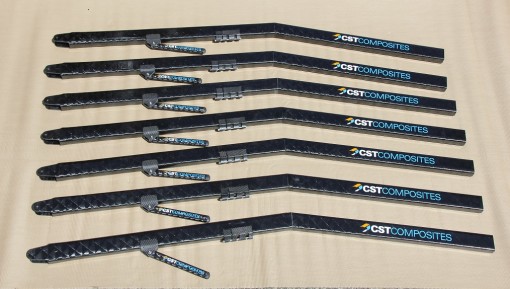